Learn why a more proactive and systematic approach to U.S. cyberdeterrence is urgently needed

The DoD’s DSB Task Force’s report on Cyber Deterrence issued in February 2017 was a clarion call to action in defending the U.S. from cyberattacks and cyberintrusions perpetrated by major powers (Russia and China), regional powers (Iran, North Korea), and a range of state and nonstate actors.

“The Task Force notes that the cyber threat to U.S. critical  infrastructure is outpacing efforts to reduce pervasive vulnerabilities, so that for the next decade at least the United States must lean significantly on deterrence to address the cyber threat posed by the most capable U.S. adversaries. It is clear that a more proactive and systematic approach to U.S. cyber deterrence is urgently needed.”

Download our security eBook to further explore why a more proactive and systematic approach is needed. 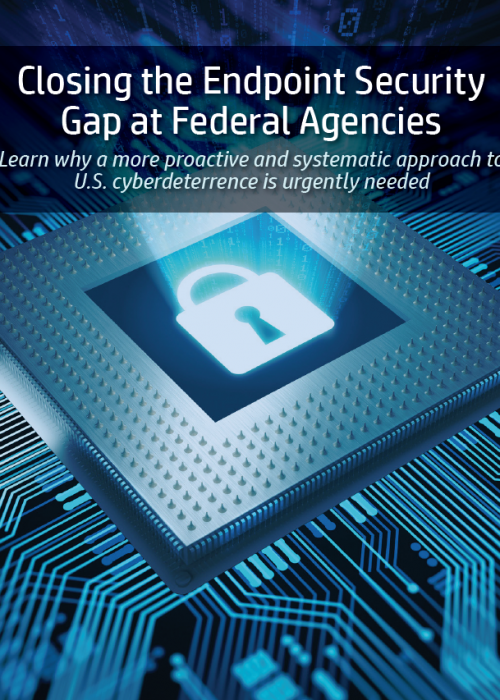